I've acquired the nearly complete original BosaikNet server used for hosting in May and June 2015. It was not treated well following its replacement, and it required quite a bit of scrubbing, sanitation, and dusting to remove dust and spiders (both dead and alive). Most of the screws were missing (the system was used for parts for both the i7-4790K and Ryzen 1800X builds), so I had to buy some in order to complete the build. While the system is now bootable, there's a number of serious problems that keep it from achieving Windows (we're targeting Server 2008R2) installation: I also plan some upgrades: Since we all know you want to know, here's a complete PCPartPicker list of the initial guts. 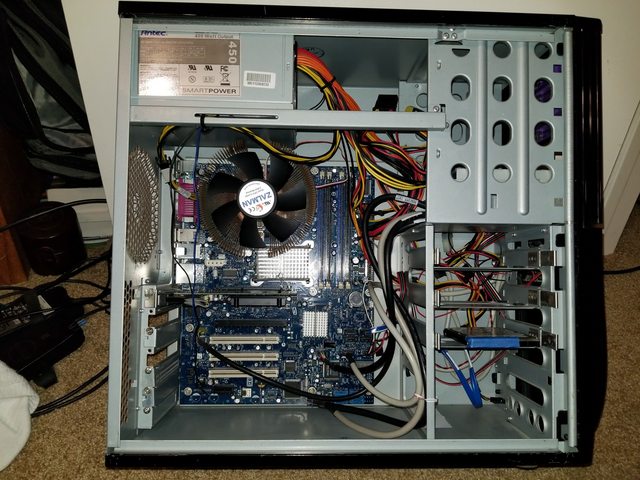 Re: Resurrection of the Original BosaikNet Server

Both the power supply and processor had to be replaced. The CPU cooler is also in need of replacement due to poor performance, but that does not impact the computer's functionality (yet). Thermals were helped by using a newer Pentium D with a lower TDP (940 to 945 == 130W to 95W). 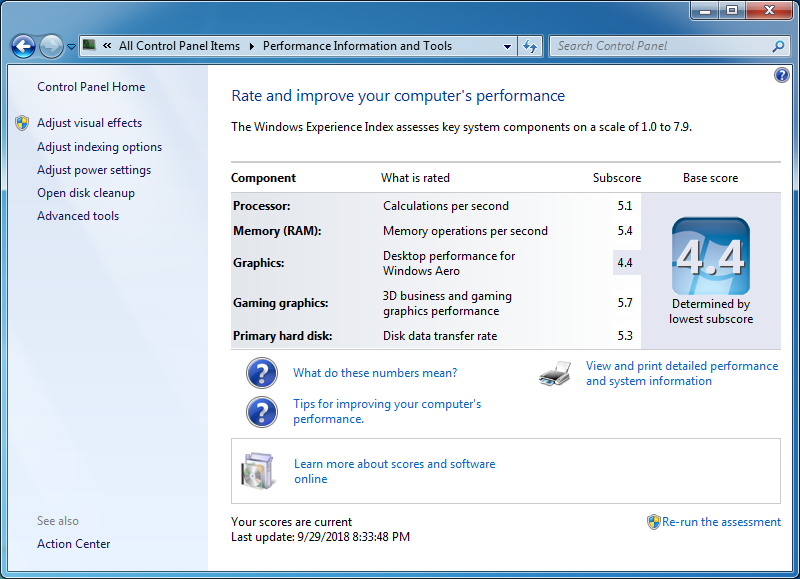